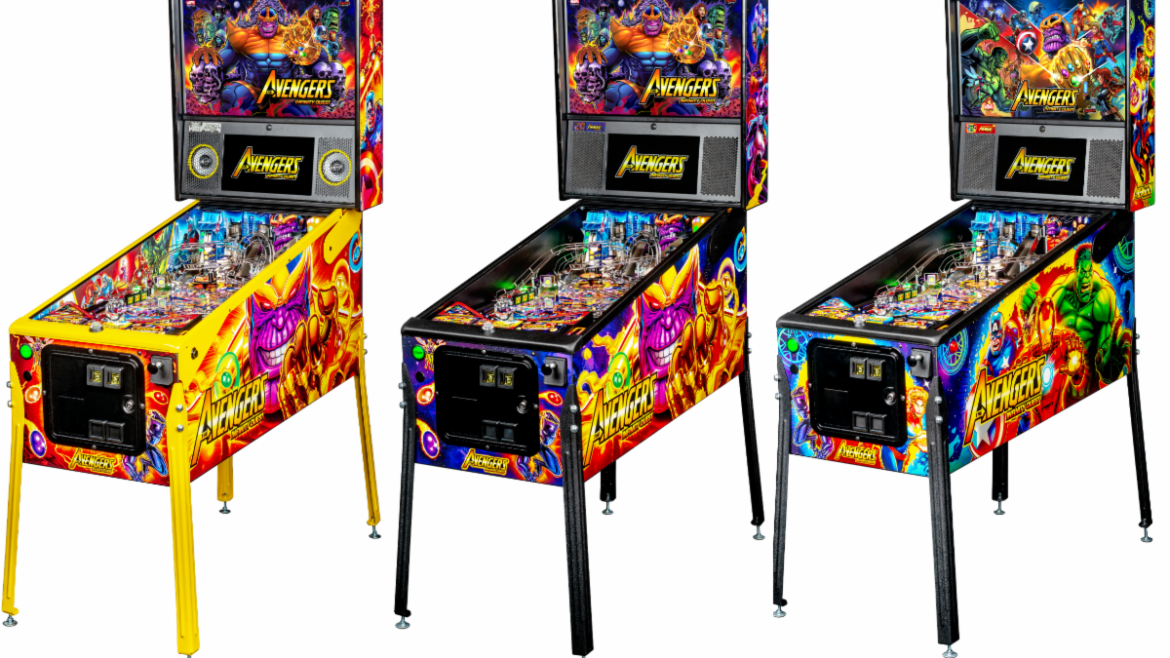 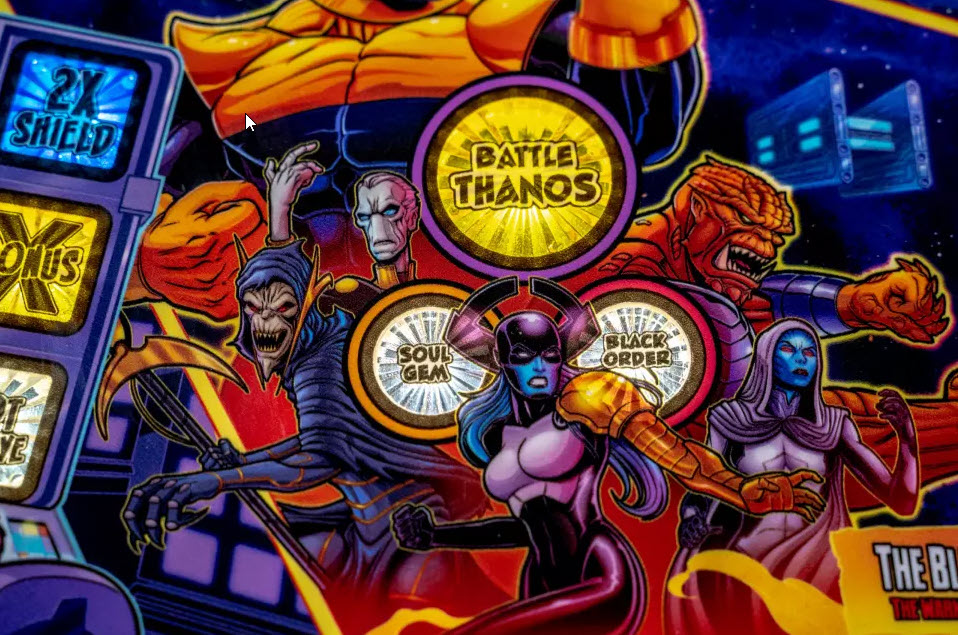 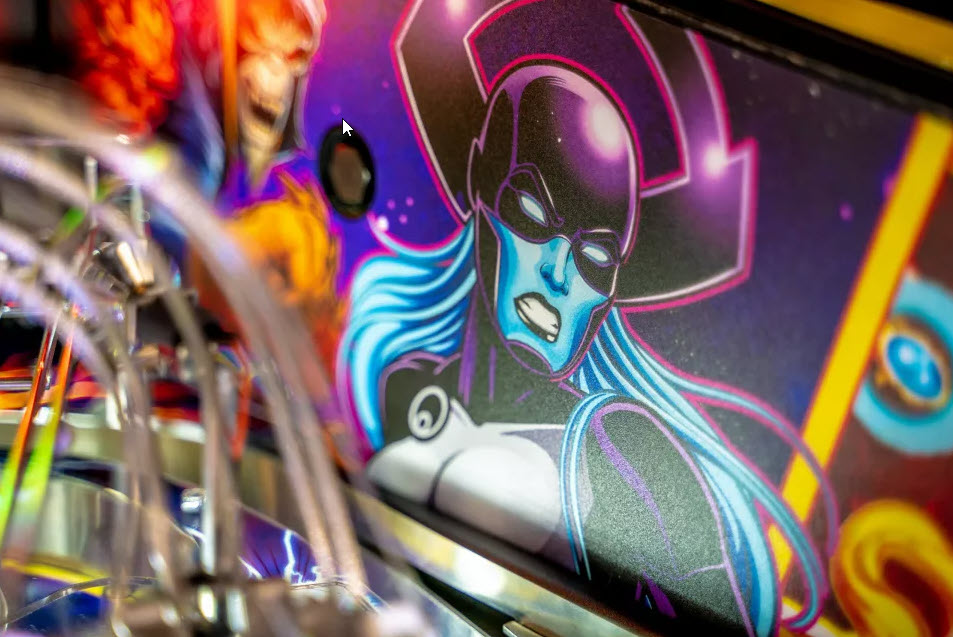 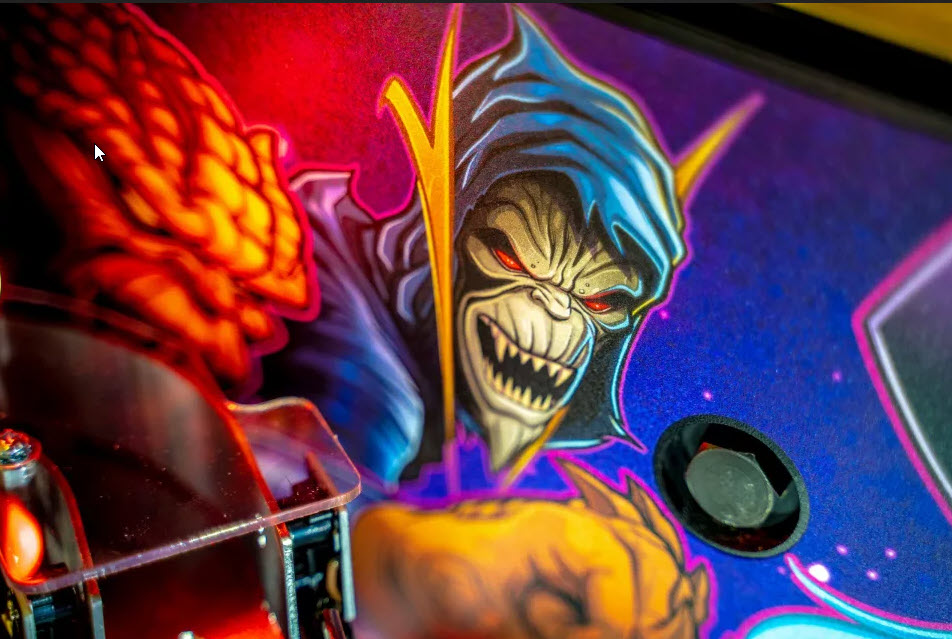 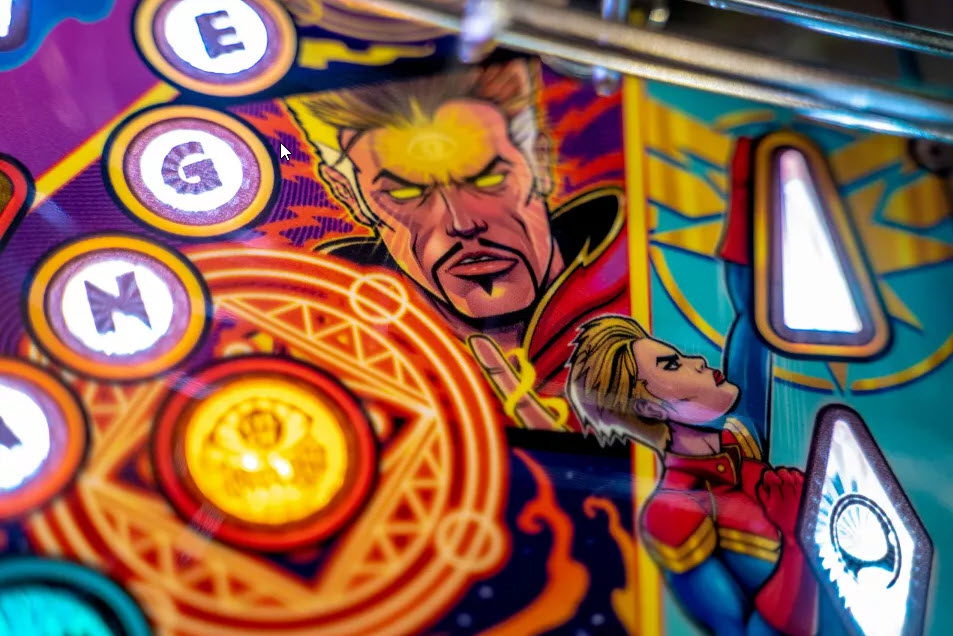 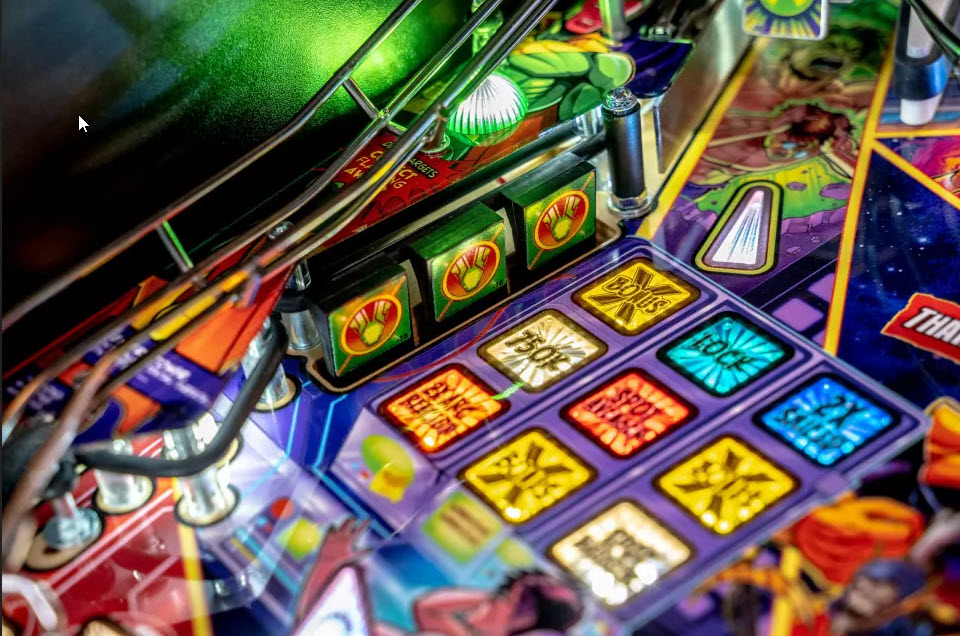 A ‘cornerstone’ game is an in-house design which comes in the familiar three variants; Pro, Premium and Limited Edition. In this case the Limited Edition is limited to 500 machines.

This isn’t the first Avengers game from Stern. The George Gomez design was produced at the end of 2012 with the usual Pro/Premium/LE full-size variants – with the LEs available in two versions – followed by a The Pin home model in 2013.

As with Batman, Jurassic Park and Teenage Mutant Ninja Turtles, Stern Pinball have returned to a previous theme for their new game title’s inspiration.

This new Avengers: Infinity Quest game is an all-new design, based on the Marvel comic book series rather than any of the popular movies. It is a six-ball, three-flipper game with the third flipper half-way up on the left side of the playfield.

You might also like
One of the following
Home Game Rooms Are Forever Changed with COVID
Happy Holidays! Fill Your Stocking with Pinball and Arcade Games
COVID has changed the Pinball industry
Recent Posts
Recent Comments